Since Steve and I can’t cover everything, we’ll frequently offer a wrap-up of news items you should check out.

Actor Adam Scott will star in the Ben Stiller produced/directed thriller, Severance, planned for TV+, per The Hollywood Reporter. It’s a workplace thriller set at Lumen Industries, a company looking to take work-life balance to a new level. 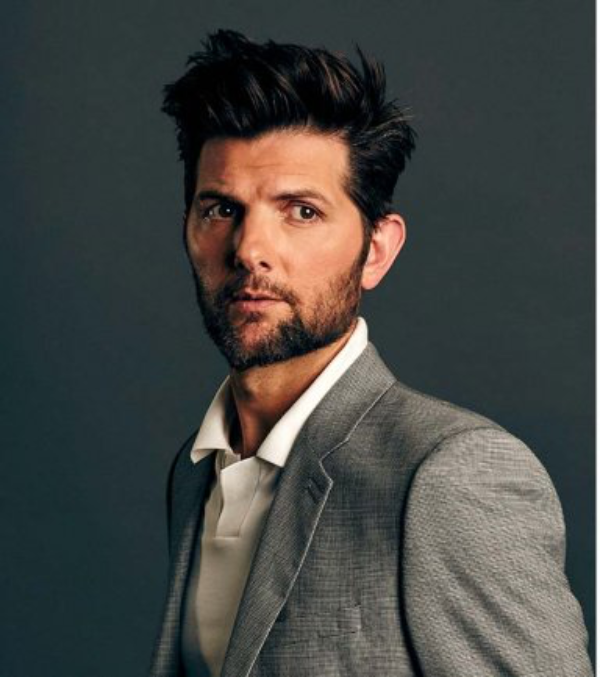 Apple is fixing encrypted email on macOS because it’s not quite as encrypted as we thought, according to The Verge.

AppleInsider reports that “what is believed to be the biggest single order of smart glasses to date, security firm Sword is buying an initial 10,000 Vuzix Blade AR headgear sets —and pairing each to Apple’s iPad.”

Final Cut Pro X has lots of almost-magic built into it, if you know where to look. In the latest MacVoices briefing, host Chuck Joiner shows how the Flow dissolve transition is used, and why you might never know it, by showing off some examples using one of the most recent MacVoices shows.