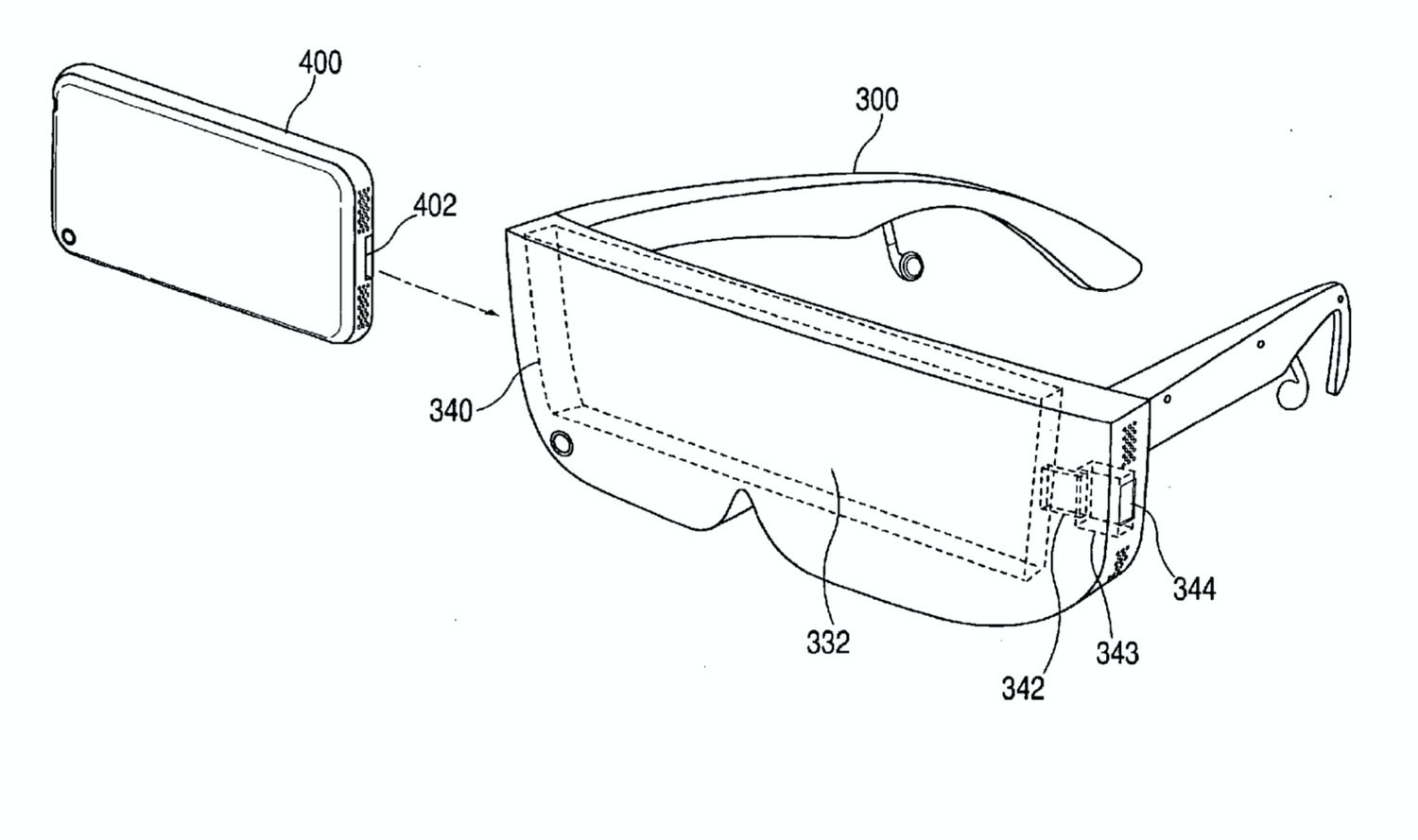 The Apple Glasses are expected to debut in 2020 and will likely to be tethered to an iPhone. They may also include an in-house chip that’s similar in concept to the “system-on-a-package” component in the Apple Watch and a new operating system, internally dubbed “rOS” for “reality operating system.