According to Axios, NBCUniversal has extended its partnership with Apple News to now be the exclusive seller of ads in Apple Stocks, as well as Apple News.

The multi-year partnership means that NBCU can sell ads against all the stories in the main feed of Apple Stocks, as well as Apple News for several years. Other publishers can still sell ads again their own articles. 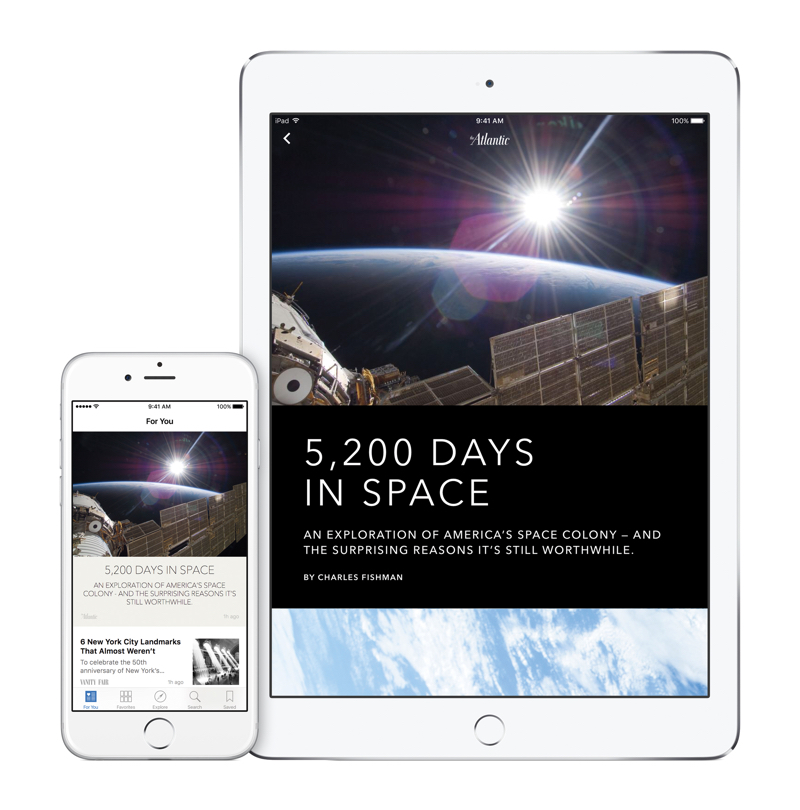 As Axios notes, NBCU struck its exclusive Apple News sales partnership with Apple in January of 2017. As part of its renewal, it now expanding to sell Stocks exclusively as well.

Krishan Bhatia, NBCU’s EVP of Business Operations & Strategy, declined to say how much money the company makes off of its Apple News partnership, but told Axio that “it’s a very meaningfully-sized business compared to what we do on Youtube, Twitter or Snapchat.” He adds that the number of advertisers on the platform has doubled over the past year from over 100 to “multiple hundreds.”

Twelve NBCU brands publish on Apple News, ranging from “SNL” to “CNBC.” The company tells Axios that NBCU editorial content has driven more than 42 million hours of engagement since January 2018.

NBCUniversal is an American worldwide mass media conglomerate. Among its most significant divisions are the National Broadcasting Company (NBC), one of the United States’ “Big Three” television networks, and the film studio Universal Pictures.