Apple TV+ hasn’t even launched yet but Apple has already renewed four of its original series for second seasons. The Jason Momoa-starring apocalypse drama See and Hailee Steinfeld’s historical comedy Dickinson are among the Apple TV+ shows renewed for a season 2 prior to the streaming service’s launch in November, according to The Hollywood Reporter. 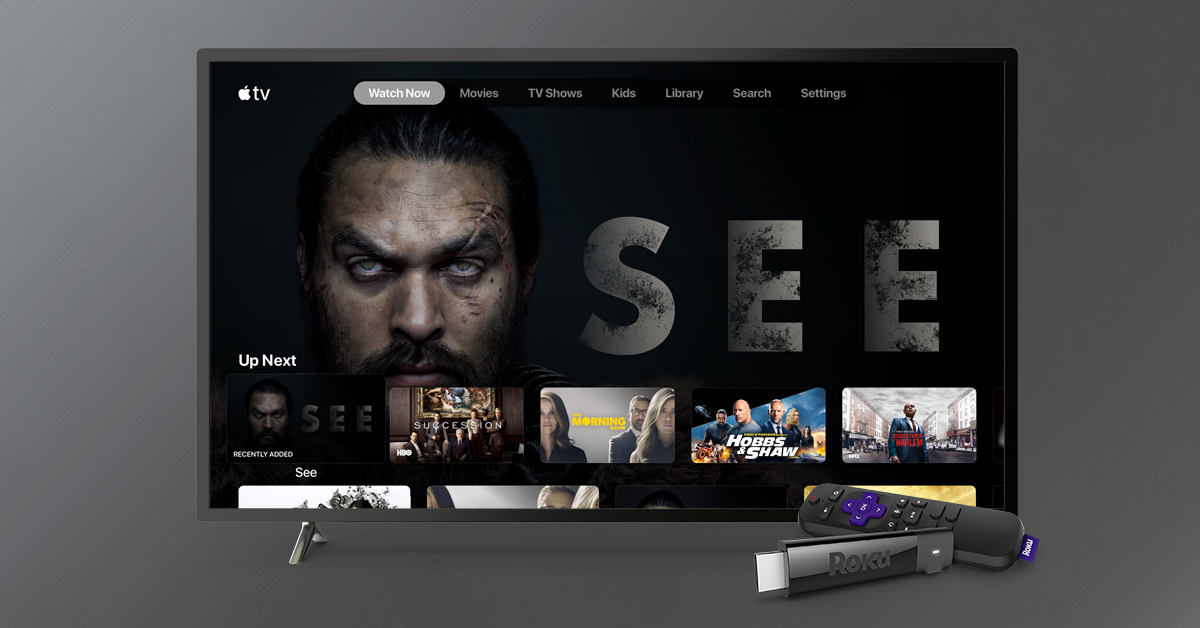 According to THR, production for Dickinson season 2 started soon after the first trailers were well received. Meanwhile, renewals for Little America, an anthology series executive produced by Kumail Nanjiani and Emily V. Gordon, and the Jon M. Chu-executive produced Home Before Dark based on the life of young journalist Hilde Lysiak were given less fanfare, the article adds.

The Apple TV+ streaming service is due to launch Nov. 1 at a price of $4.99 per month. However, you can get a free year’s subscription with the purchase of a new iPhone, iPad, Mac, or Apple TV.