Since Steve and I can’t cover everything, we’ll frequently offer a wrap-up of news items you should check out.

According to Bloomberg, Apple plans to open an office in one of Vancouver’s most hotly anticipated developments. The tech giant will reportedly join Deloitte LLP and IWG Plc’s Spaces co-working unit as key tenants in 400 West Georgia, a 24-story office building that is owned by Westbank Corp. and Allied Properties REIT. 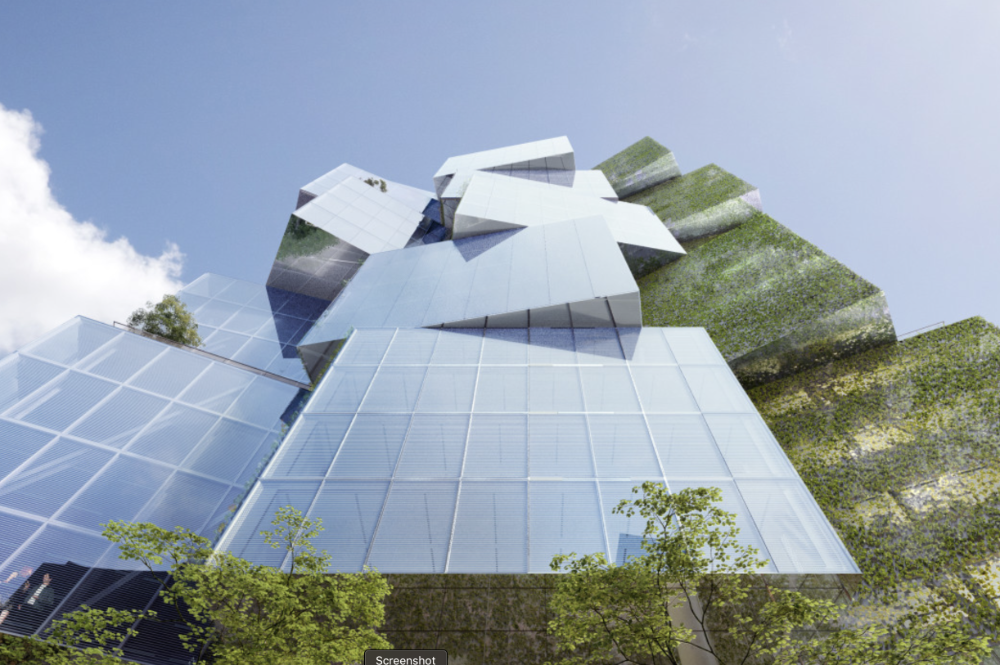 The Financial Times says that NSO Group, which previously hacked WhatsApp, claims it can gather all of an individual’s cloud-hosted data from Apple, Google, Microsoft and more, using its Pegasus malware. (Note that the article is behind a paywall, so you’ll have to pay to read the entire thing.)

Apple is making some changes to its Hip-Hop sections of Apple Music, with the genre’s main playlist being rebranded to “Rap Life” along with the introduction of new weekly and daily Beats 1 content, to appeal more to fans of Rap, notes AppleInsider.

9to5Mac says Apple is preparing to relocate its retail store in San Mateo, California to a substantially larger outdoor space. The move is one of many changes coming to Hillsdale Shopping Center, which is in the midst of a significant redevelopment project.

A report from The Star says Apple has filed a Canadian application to trademark brand names for its upcoming consumer credit card, Apple Card, and its money transferring feature, Apple Cash.