Apple has filed for a patent (number 10,341,553) for an “image capturing device with touch screen for adjusting camera settings.” The company continues to look for more ways to improve the photo/video abilities of its iPhone and iPad products.

The patent involves methods for operating a built-in digital camera of a portable, handheld electronic device. In one embodiment, the device receives a user selection (e.g., tap, tap and hold, gesture) of a region displayed on the display screen (e.g., touch sensitive display screen). 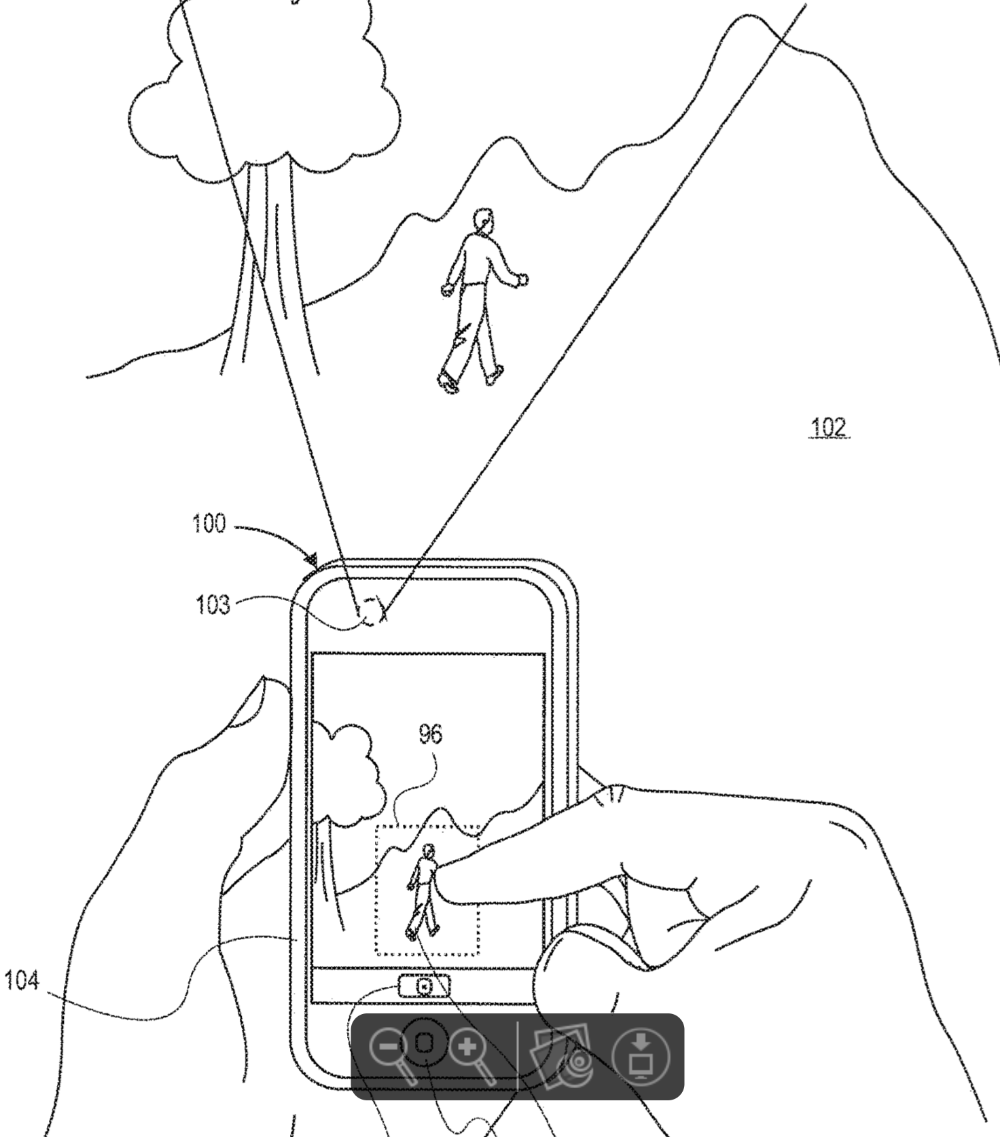 hen, the mechanism automatically determines whether a scene has changed by comparing first and second luminance distributions of the selected region for the respective first and second images. If a scene has changed, then the mode changes to a default automatic focus mode in which the exposure metering area is based on the full screen and the focus area automatically moves from the selected region to a center of the screen.