AppleInsider reports that, as expected, Apple has not just removed Back to My Mac from the current Mojave and Catalina, it has disabled it for all versions of macOS.Currently, if you have an iCloud account, you can use Back to My Mac to connect to your other Macs over the Internet. You can use Screen Sharing to control the remote computer from anywhere you are connected to the Internet. 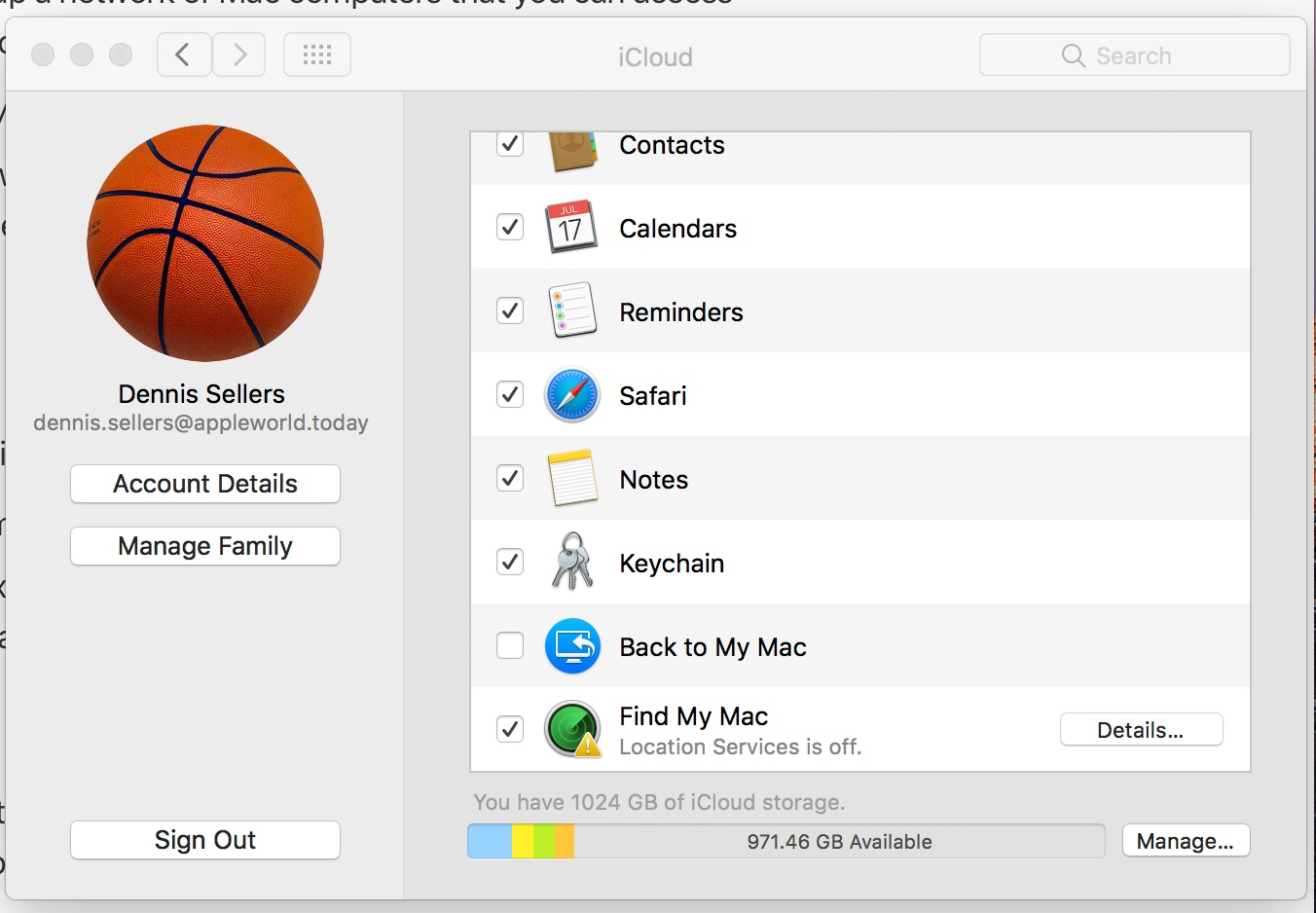 In an interview with GQ magazine, Eddy Cue, Apple’s senior vice president of Internet Software and Services, denies reports that he and CEO Tim Cook send script notes for those working on new shows for the upcoming Apple TV+ streaming service.

According to Reuters, Apple’s main regulator in the European Union, Ireland’s Data Protection Commissioner (DPC), has opened a third privacy investigation into the iPhone maker over the last few weeks, a spokesman for the DPC said on Tuesday. The probe is examining whether Apple has complied with the relevant provisions of the EU’s new General Data Protection Regulation (GDPR) privacy law in relation to an access request from a customer.

According to Windows Latest, Microsoft has put Windows 10 updates for Mac on “temporary hold” for older machines, or those running older versions of Boot Camp.

The Road to Macstock continues in the latest episode of MacVoices with a conversation with Kirschen Seah, who talks about how she will introduce attendees to a creative method of taking better notes. Sketchnoting involves creating notes graphically rather than in text, to improve retention and recall. Kirschen outlines her experiences with the technique, and how she will cover it at Macstock.