The Patent Trial and Appeal Board largely “got it right”when it rejected several dozen VirnetX patent claims as anticipated or obvious, but it didn’t explain its reasoning well enough with regard to three of those claims, the Federal Circuit ruled Friday, reports Law360. 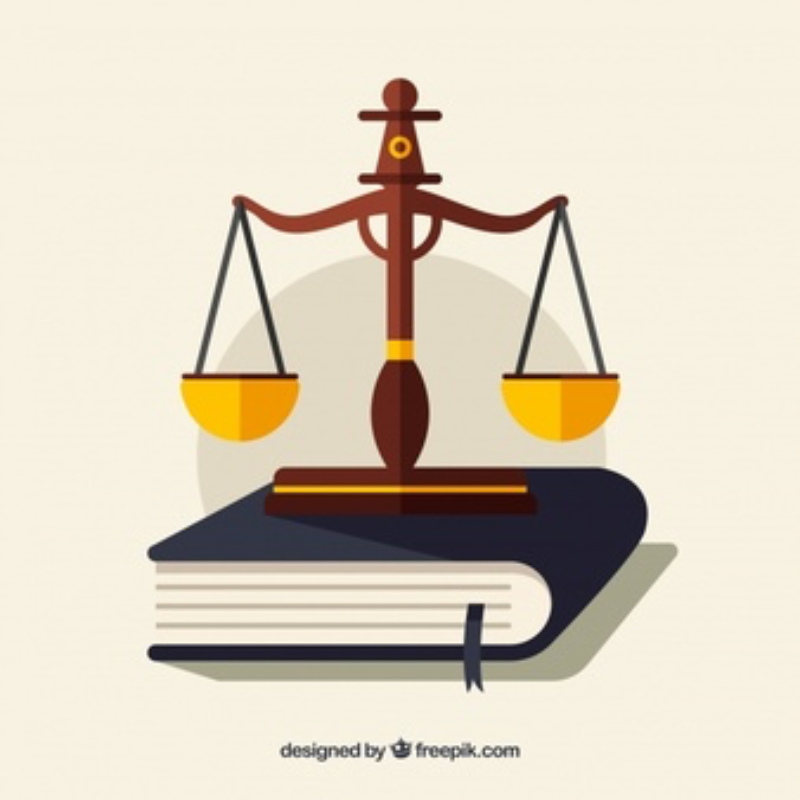 In an open letter to Apple exec Craig Federighi, the OpenID Foundation (OIDF) — a non-profit organization whose members include Google, Microsoft, PayPal, and others — applauded Apple’s authentication feature for having “largely adopted” OpenID Connect, a standardized protocol used by many existing sign-in platforms that lets developers authenticate users across websites and apps without them having to use separate passwords, for is upcoming “Sign In With Apple” feature. However, the foundation there are “gaps” that need to be addressed.

Hot on the heels of Intego’s discovery of OSX/Linker and being the first to detect OSX/NewTab, the Intego team says it’s discovered in the wild another previously unknown bit of malware that installs other unwanted software—but only if you’re not running third-party endpoint protection software, and only if your operating system isn’t running inside a virtual machine.

Music-streaming services like Apple Music, Spotify, and Pandora are proving to be a boon to independent music labels and artists, according to CNET.