Jony Ive, Apple’s chief design officer, will depart the company as an employee later this year to form an independent design company that will count Apple among its clients. It will be a blow — in after-hours trading, Apple saw around $9 billion wiped from its market cap —  but it also opens up some new, interesting possibilities.

Ive has certainly contributed immensely to Apple as we know it today. After all, he designed, or co-designed, the original iMac, the iPod, the iPhone, the MacBook Air, the Apple Watch, the AirPods, and the HomePod. However, he also helped design the much-mocked USB Hockey Puck mouse (1998), the criticized “dustbin” Mac Pro (2013), and the controversial Mac laptops with “butterfly keyboards” (2017 to present). Even geniuses swing and miss sometimes.

Ive will still be working with Apple on some projects.

However, design team leaders Evans Hankey, vice president of Industrial Design, and Alan Dye, vice president of Human Interface Design, will report to Jeff Williams, Apple’s chief operating officer. Both Dye and Hankey have played key leadership roles on Apple’s design team for many years. It will be interesting to see what designed they come up with. 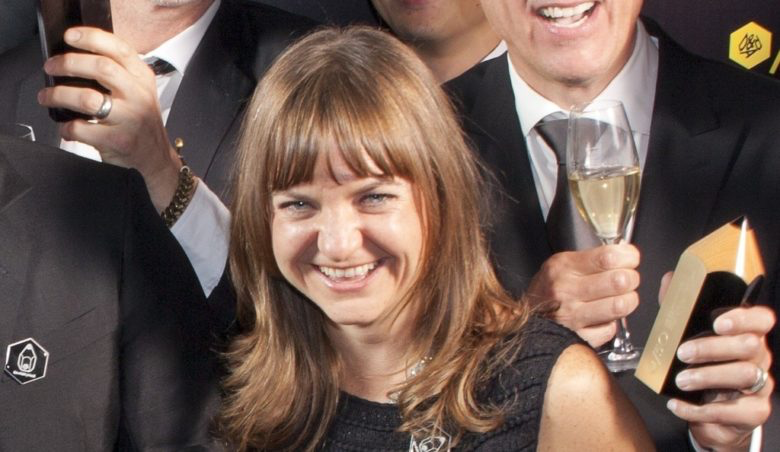 Hankey (pictured above in a photo courtesy of Cult of Mac) will be the first woman to lead the Industrial Design team. She’s been at Apple for years (though I can’t find any info as to how many) and has more than 300 patents to her name and will be instrumental in shaping the hardware products from Apple. I’m interested to see if she’ll be less enamored (some would say obsessed) with making products ever slimmer as Ive was/is. If so, might we see future Mac laptops with a few more ports?

Dye (pictured below) joined Apple in 2006 as creative director with the Marketing Communications team, following previous design lead roles at Kate Spade and Ogilvy & Mather.  Before joining the User Interface team, he led global design efforts across all aspects of communications, from identity and packaging, through retail and interactive experiences. 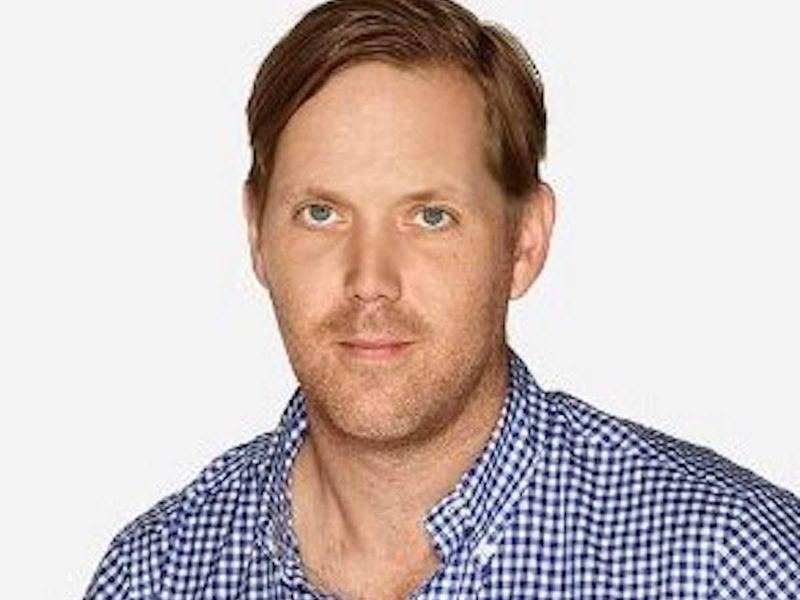 Ive was in recent years in charge of Apple’s software design as well as hardware, but software never seems to be his passion. If Dye is passionate about it, we could see some interesting developments.

Either way, Apple isn’t doomed, as some naysayers would tell us. We heard the same thing when Steve Jobs died, and Apple has continued to thrive despite the intermittent sobs of “Jobs wouldn’t have done it this way.”

Plus, according to Bloomberg‘s Mark Gurman, Ive has been slowly relinquishing some of his Apple duties in recent years. He reports that after the Apple Watch launched in 2015, the design guru started cutting back on his responsibilities because of the personal strain.

Shira Ovide at The Washington Post sums up the situation perfectly: “Ive’s departure as an Apple employee an important milestone for the company and the industry,  but not a consequential one. Everything right with Apple is still right. Everything wrong is still wrong.”