Apple has made another deal to supply its Apple TV set-top boxes as replacements for cable boxes. UK broadband provider EE says it will scrap its current set-top box offering to a new broadband plan that includes a free Apple TV 4K. 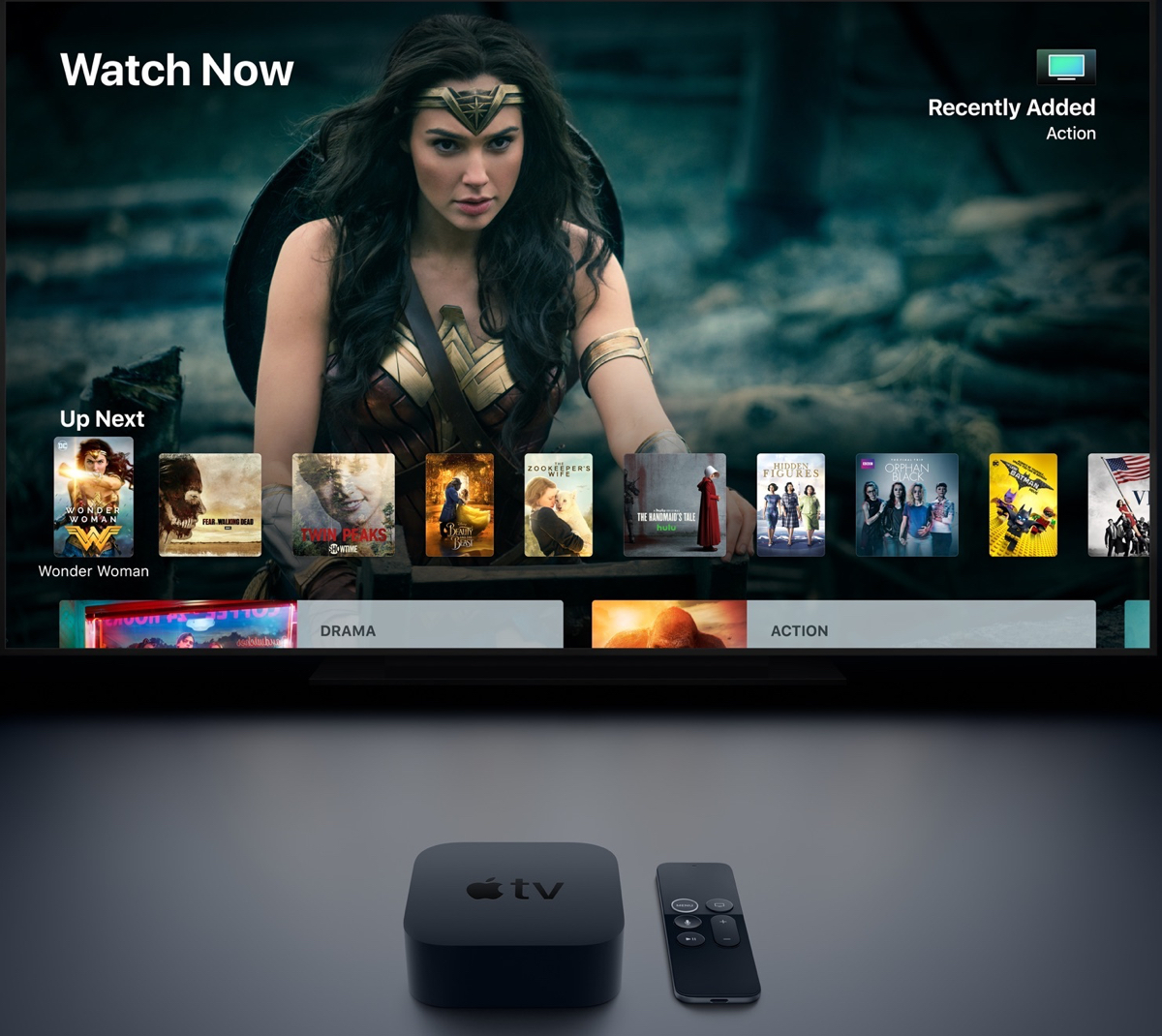 On June 25, it was reported that Publicis Groupe Chief Creative Officer Nick Law is leaving the company to take an as-yet-unidentified post at Apple. Now AdWeek says he’ll be vice president of marketing communications integration, or “marcom” and will be tasked with leading Apple’s digital-first approach among its marketing and communication teams.

According to AppleInsider, in order to take advantage of the Huawei ban, Apple increased production of iPhones across the entire quarter that concludes at the end of June, Cowen analysts said in report issued on Thursday.

An 87-year-old woman in Kennebunk, Maine, credits her Apple Watch for helping save her life after a car crash.

Ivan Krstic, head of Apple Security Engineering and Architecture, will give a talk on “Behind the Scenes of iOS and Mac Security” on Saturday, Aug. 8, at at the Blackhat USA 2019 security conference.