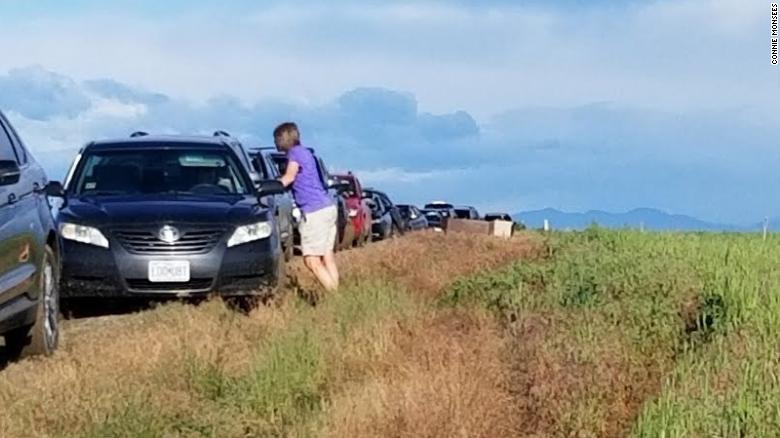 Want a good reason to start using Apple Maps instead of Google’s solution? Well, as if Google’s constant privacy violations weren’t enough to make you delete the Google Maps app, a recent incident in AWT’s headquarters state of Colorado might.

Last Sunday (June 23), an accident on Peña Boulevard (a freeway leading to Denver International Airport) left the thoroughfare fully blocked. Since many of the people driving on the road were on their way to catch flights, they turned to Google Maps to find out where the blockage was and how to get around it.

Google Maps promptly showed a detour onto a dirt road near the airport, and many drivers dutifully followed the detour. One problem — recent rains had turned the road into a nearly impassable mud puddle. While some drivers with all-wheel-drive and 4WD vehicles were able to make it through the mess, those who were in sedans were stuck — literally.

Sure, it’s not all Google’s fault: the rain earlier in the week was a big factor in making the muck, and a “Road Closed” sign leading to the dirt road had been knocked down. The incident shows one of the downfalls of having faith in our technology rather than using common sense.