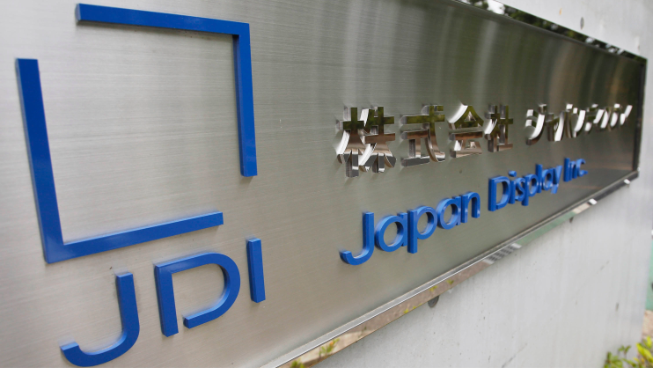 Japan Display is an LCD technology joint venture by Sony, Toshiba, and Hitachi. For the past several years, it’s had its share of financial woes as it dealt with the rise of low-cost regional rivals, underestimated an industry shift towards organic light-emitting diode (OLED) display, and an inability to break its smartphone reliance on Apple.

Japan Display generates more than half of its revenue form Apple. In fact, in 2015, the company announced plans to build a $1.4 billion factory dedicated solely to smartphone displays. Through its $100 million investment, Apple will reportedly move LCD orders from China to Japan Display, according to Asia Shimbun.