A new patent filing (number 20190196607) for “stiffness rendering for a pencil” shows that Apple is investigating ways to make its Apple Pencil even more sensitive and effective. 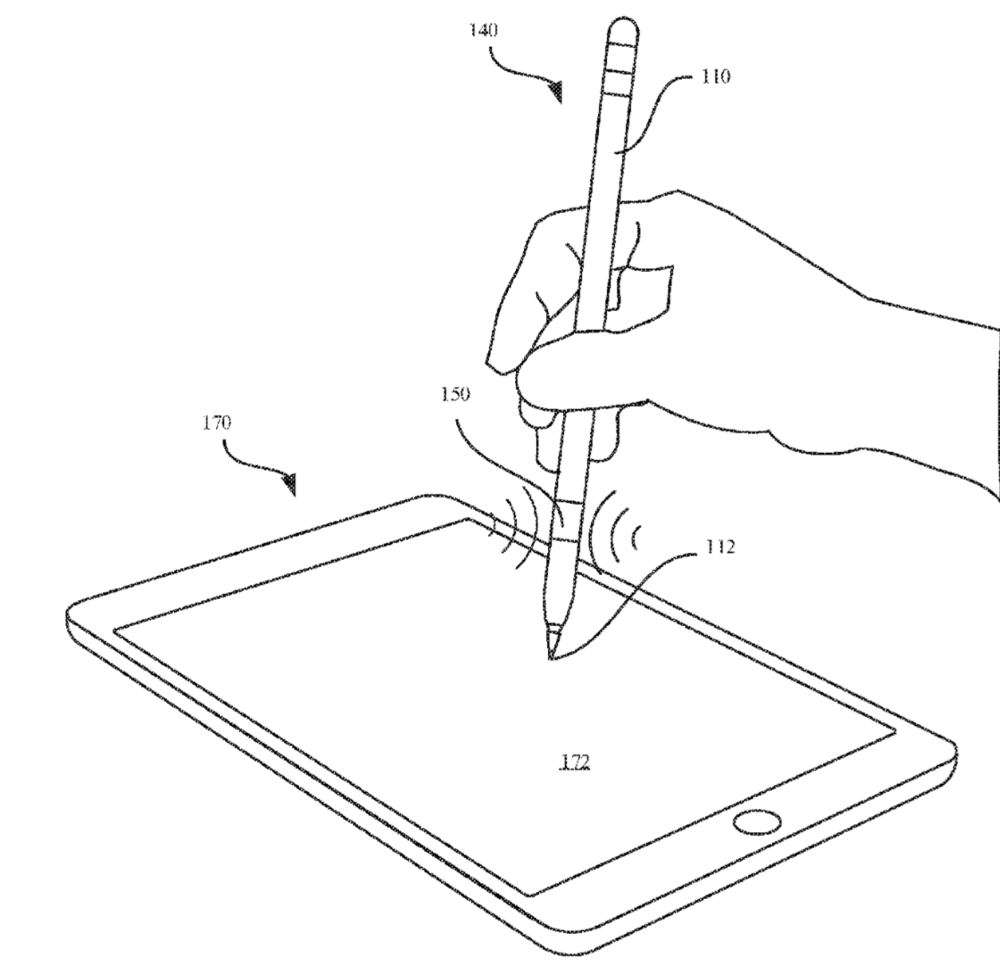 Here’s the summary of the patent filing: “According to some embodiments, an accessory device for use with a touch sensitive portion of an electronic device is described. The accessory device can include a housing having walls that carry operational components, where the operational components include a processor coupled to a feedback component arranged to provide feedback and a distal tip coupled to the feedback component. The distal tip is capable of engaging with and transmitting a load applied to the housing to an external surface of the touch sensitive portion.