Apple may ship a 16-inch MacBook Pro in September with a resolution of 3072-by-1920 pixels, according to IHS Markit. And new displays, perhaps?

“We foresee that Apple will release a new product [at the] September 19 Apple event if there’s no unexpected development issue,” Jeff Lin, associate director, Consumer Electronics at the research group, tells Forbes. 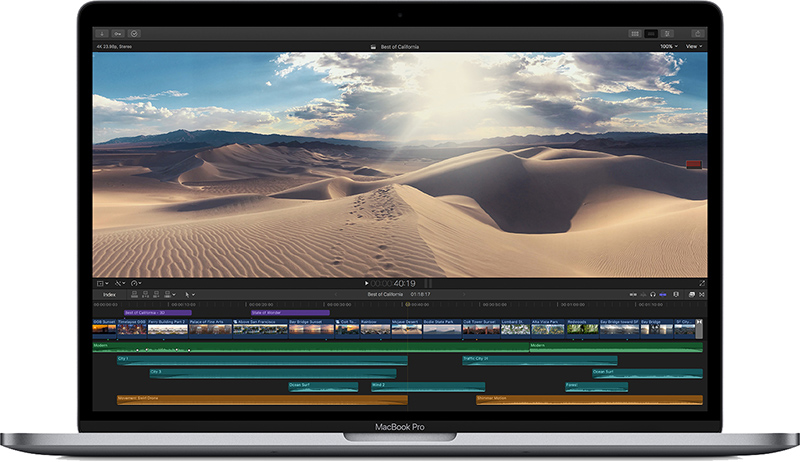 IHS Markit describes the future MacBook Pro as sporting a new CPU, as well as a bigger screen and running macOS Catalina. In May it was reported that Samsung is talking with Apple about supplying OLED displays for a 16-inch MacBook Pro and future iPad Pro models. However, Lin says that the supersized laptop will pack an LCD display, not an OLED screen. However, the Sellers Research Group (that’s me) thinks at least one model will have an OLED option, barring any manufacturing issues.

Apple analyst Ming-Chi Kuo has been predicting a 16-inch (perhaps 17-inch) Mac laptop for some time. This fall could be that time.

By the way, IHS Markit also predicts processor upgrade for the MacBook Air, and to the 13-inch MacBook Pro with Function Keys at the September event. And if such an event is held, the Sellers Research Group thinks we’ll see new 12-inch MacBooks roll out, as well.