AirPower was originally announced in September 2017 alongside the iPhone X. It was supposed to be able to charge a Qi-compatible iPhone, an Apple Watch, and a pair of AirPods (in a special wireless charging case) at the same time regardless of where they were placed on the pad. However, there was constant rumors of production, engineering, and manufacturing difficulties. Seems those rumors were right, as Apple announced in March that work on the device was being canceled as, in Apple’s words, “will not achieve our high standards.” 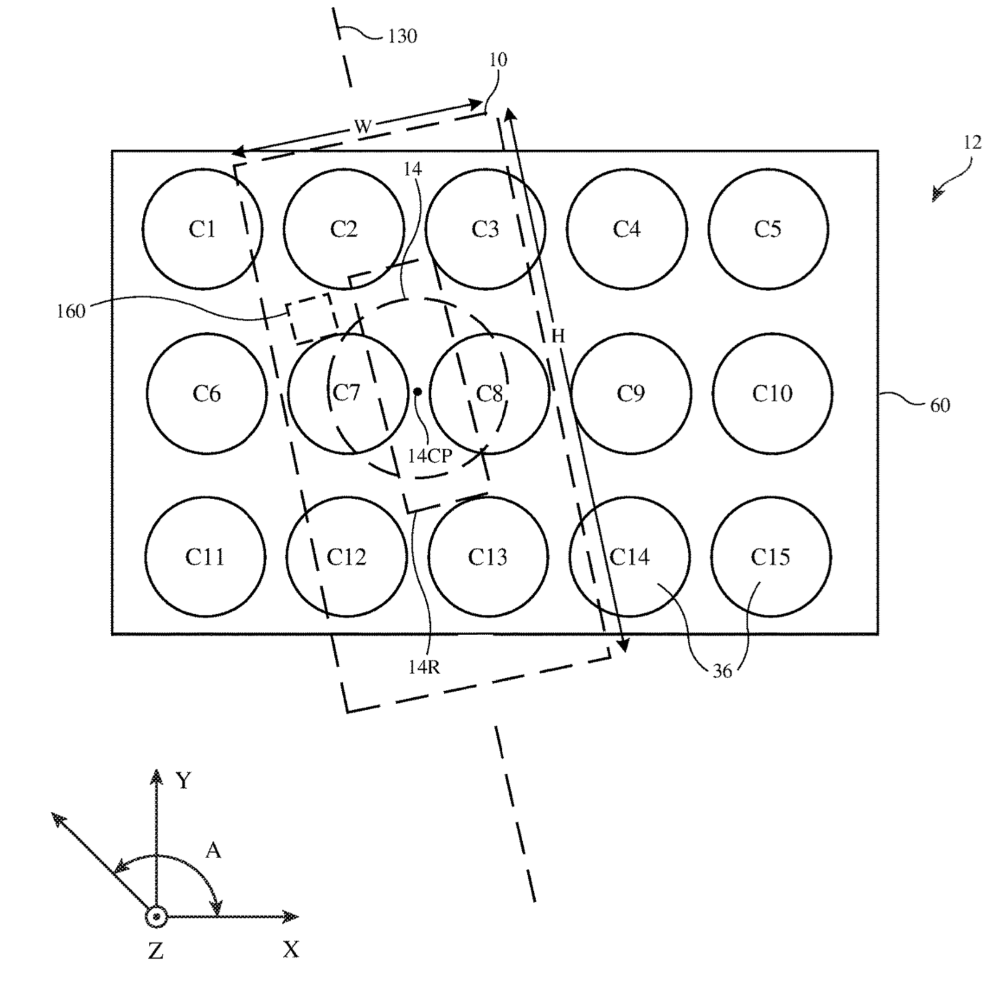 Of course, Apple files for — and is granted — lots of patents by the U.S. Patent & Trademark Office. Many are for inventions that never see the light of day. However, you never can tell which ones will materialize in a real product