There are two product lines I wish Apple would revive: computer monitors for us normal folks (sorry, Pro Display XDR, that’s not you) and its AirPort line. But the former is at least on life support as the tech giant has posted a security update of its AirPort Express, AirPort Extreme, and Time Capsule Base Stations dating back to 2007. 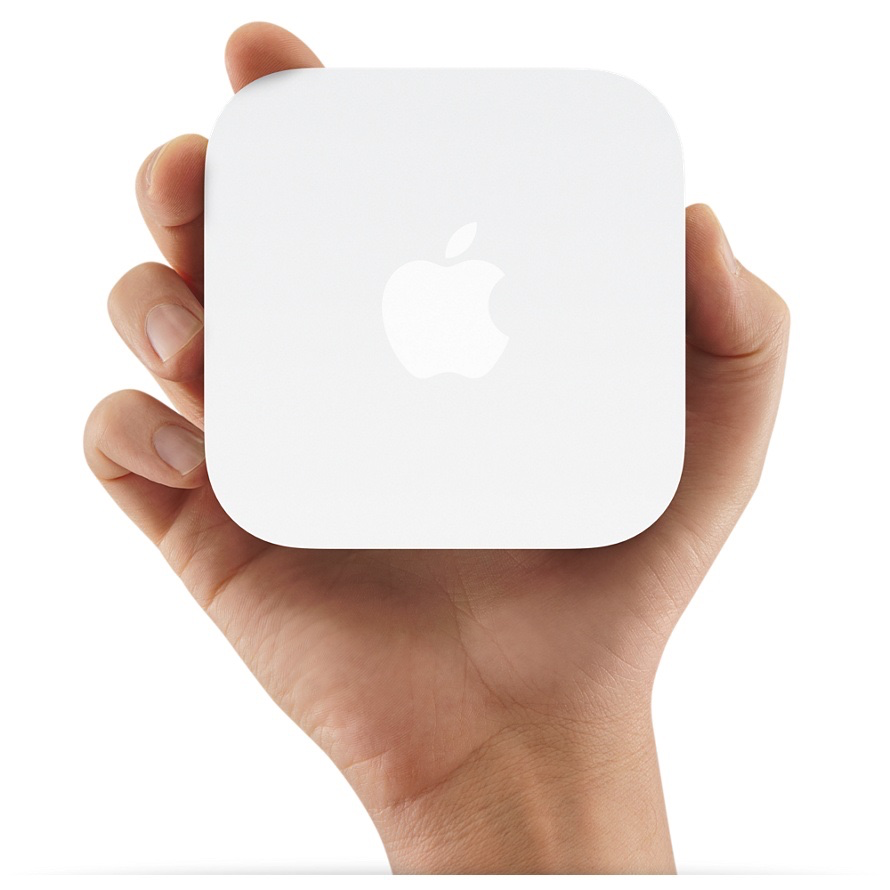 In a support document, Apple says firmware update 7.8.1 improves the security of your base station and is recommended for all Apple 802.11n Wi-Fi base stations including AirPort Express, AirPort Extreme and AirPort Time Capsule. You can use the AirPort Utility app in macOS or iOS to install the firmware update.

Apple discontinued its AirPort line of products — which included the AirPort Express ($99), the AirPort Extreme ($199), and the AirPort Time Capsule ($299) — in April 2018. This came ass no surprise. Apple hadn’t refreshed its routers since 2013 and lags behind in matching new standards from the wireless industry. Ironically, the company ranked highest in overall satisfaction among wireless router manufacturers in a 2016 study by J.P. Power.