Apple has filed for a patent (number 20190188915) for a “method and apparatus for representing a virtual object in a real environment.” It involves the company’s continued work in augmented reality/virtual reality (AR/VR), as well as its almost-certainly-coming “Apple Glasses” head-mounted display (HMD).

The invention relates to a method and apparatus for representing a virtual object in a real environment, particularly for merging the virtual object with an image of the real environment generated by a recording device. This is one of many patents filed for and granted to Apple. “Apple Glasses” is the name used to refer to the augmented reality/virtual reality headset the company is expected to debut next year or 2021 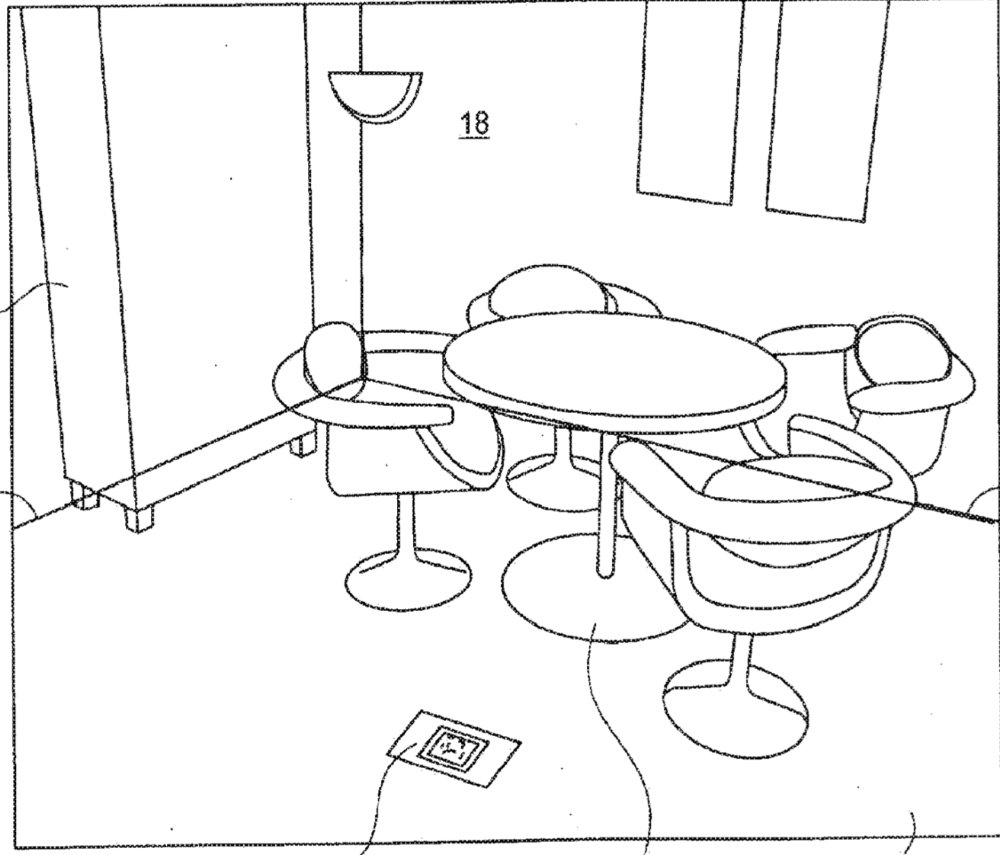