Glassdoor, a jobs and recruiting marketplace, has issued its 7th annual Employees’ Choice Awards, honoring the Top CEOs in 2019. Only two CEOs have made the list all seven years including #55 Facebook’s Mark Zuckerberg (with a 94% approval rating) and #69 Apple’s Tim Cook (92% approval). 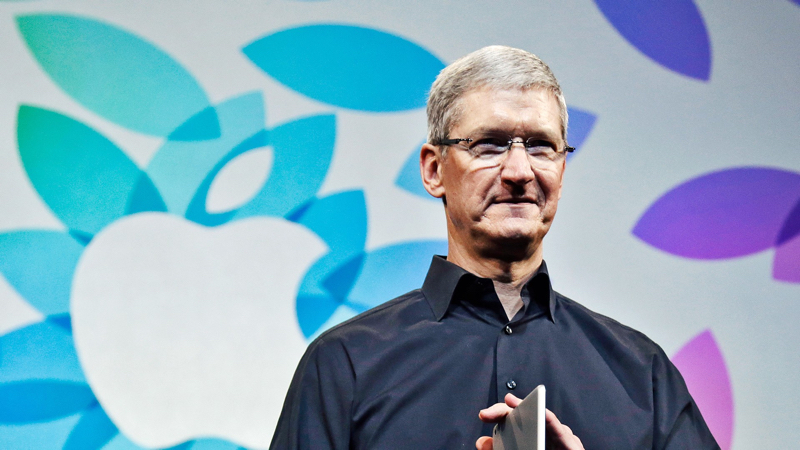 Winners are ranked based on their overall CEO approval rating from employees during the past year. For reporting simplicity, approval ratings are rounded to the nearest whole number though actual calculations extend beyond the thousandth to determine rank.