A California federal judge has rejected Apple’s bid to disqualify co-lead counsel in a class action suit over iPhone performance for making references to confidential materials in open court, but strongly cautioned the lawyers not to repeat the mistake, reports Law360 (a subscription is required to read the entire article).

The tech giant wanted two lawyers from the firm Cotchett, Pitre & McCarthy to be removed from the lawsuit, with Joseph Cotchett and Mark Molumphy repeatedly referencing three Apple documents marked “Highly Confidential – Attorneys’ Eyes Only” during a March public hearing. Apple also argued that Cotchett responded by “deflecting blame, misrepresented the factual circumstances,” and threatened his own motion for sanctions over the confidential designation. 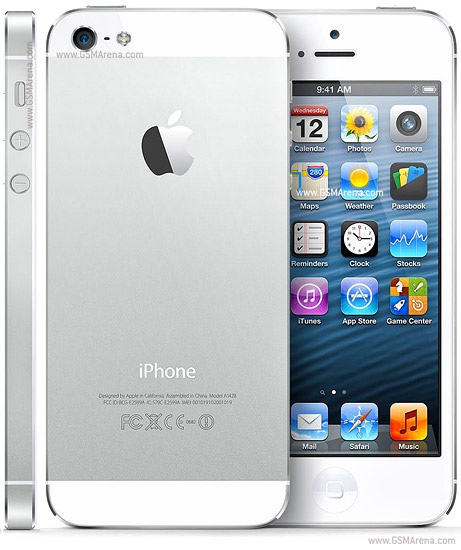 Judge Edward Davila of the U.S. District Court for the Northern District of California in San Jose topped short of Apple’s request to remove Cotchett Pitre principals Joseph Cotchett and Mark Molumphy from the case notes The Recorder (which also requires a subscription). However, he judge provided more guidance on the protective order’s requirements and ordered that the plaintiffs’ attorneys deduct Apple’s costs from any potential attorney fees, which would exclude work related to the sanctions issue.

Davila also said that Cotchett must get court permission before arguing any more motions, noting that Molumphy, unlike Cotchett, didn’t quote directly from the protected material.

Apple has been sued for its throttling of older iPhones to, per the tech giant, conserve battery life. Plaintiffs claim that Apple’s iOS updates “were engineered to purposefully slow down or ‘throttle down’ the performance speeds” of the iPhone 5, iPhone 6 and iPhone 7.