Apple is now taking reservations for this summer’s free Apple Camp for kids ages eight to 12. It’s a three-day program held at your local Apple retail store. Apple Camp is designed to “broaden their [the kids] creative horizons by making movies, creating interactive books, and more using Apple products.” Campers choose one of three tracks, then spend 90 minutes a day for three days at a local Apple Store immersed in their chosen subject. 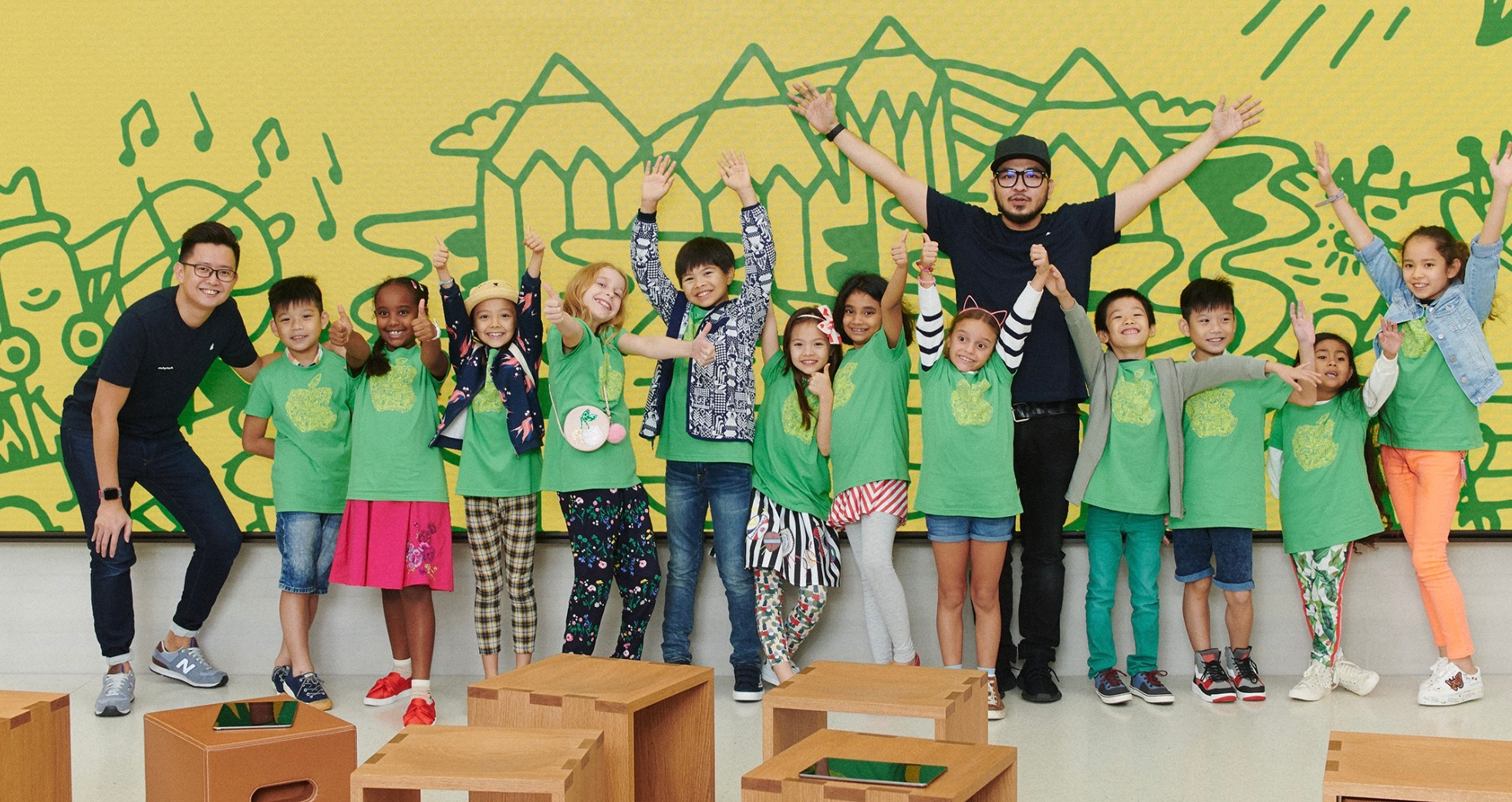 Japan Display says it’s received notice from TPK Holding that the Taiwanese screen maker has decided not to invest a proposed $230 million, “muddying the outlook for the Apple Inc supplier,” reports Reuters.

Apple has issued the second developer betas fo macOS 10.15, iOS 13, iPad OS 13, tvOS 13, and watchOS 6. Registered developers can download the betas via Apple’s developer portal. Or they can be downloaded over-the-air once the proper configuration profile has been installed from the Developer Center.

Germany may soon be added to the list of countries that will allow users to use their iPhones in place of physical identification cards and passports, according to a post on the German government’s Federal Ministry of the Interior website.

Tim Cook delivered a stern message to the tech industry on Sunday at his Stanford commencement speech. CNBC‘s “Squawk on the Street” discusses here.

As noted by to 9to5Mac, Beddit, the sleep tracking company that Apple bought two years ago, is launching a new beta program to allow customers to test and offer feedback on new features before release. The new Beddit Beta Program is free for participants who enroll, but there are a few requirements for participation.