Apple has been approaching “elevated” directors and other film talent in recent months to talk about bankrolling projects with Oscar-winning potential, reports The New York Post. Unnamed Hollywood sources say the tech giant is looking to spend $5 million to $30 million per project and release about six films annually. 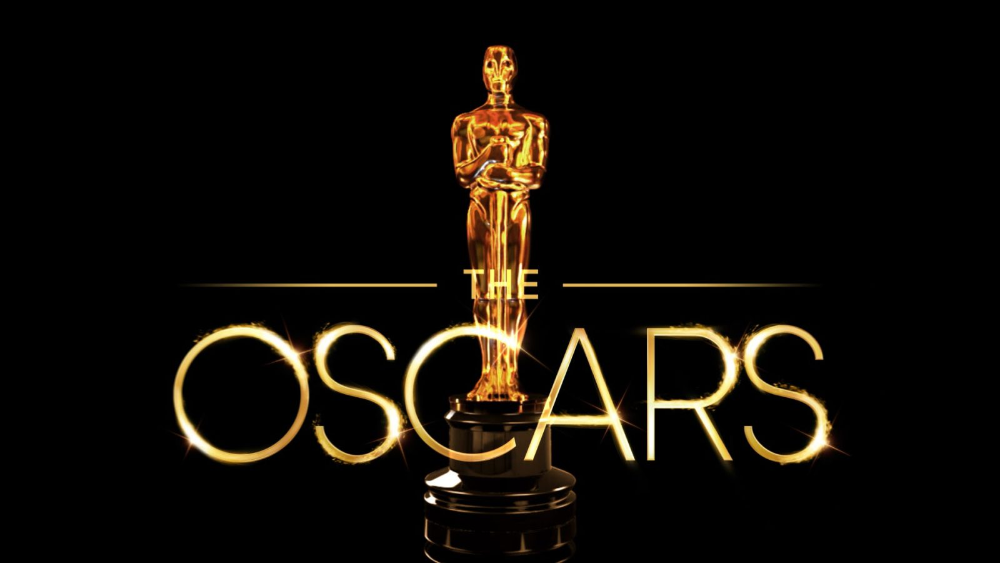 “They are taking meetings and hiring,” one agency source told The Post, adding that the meetings are being generated by the company’s original feature films unit, headed by Matt Dentler, formerly of iTunes Movies.

This is all tied to the Apple TV+ streaming service, which is set to debut this fall. In addition to movie plans, Apple has 34 scripted TV series in the works.