Apple is teaming up with Fandango for an Apple Pay promo. Use the mobile payment service with and get $5 off when you buy two or more tickets for Rocketman in the Fandango app or on fandango.com through June 3. 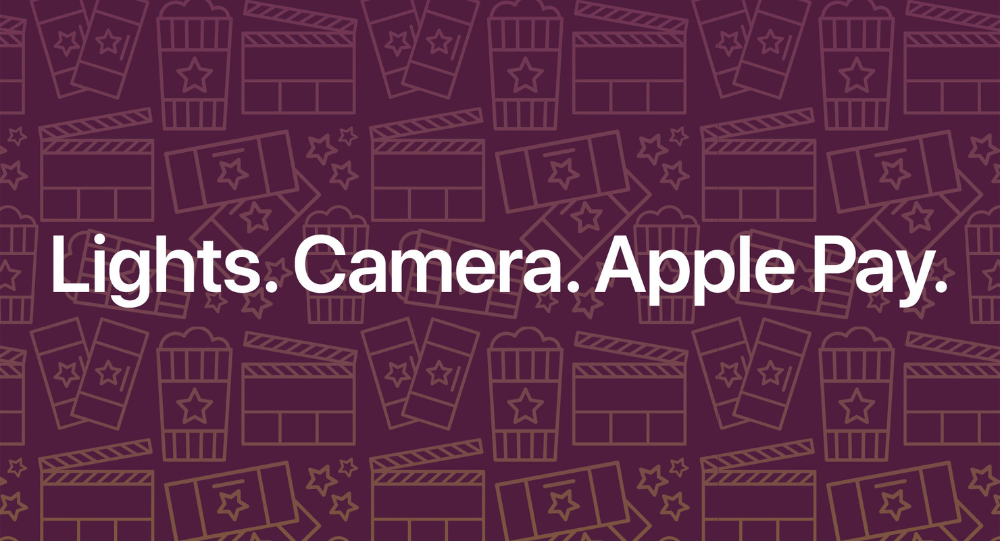 Enter the promo code “ROCKETMAN” at checkout. Fandango is an American ticketing company that sells movie tickets via their website as well as through their mobile app.

Rocketman is a new biographical musical film based on the life of Elton John. Directed by Dexter Fletcher and written by Lee Hall, it stars Taron Egerton as John, with Jamie Bell, Richard Madden, and Bryce Dallas Howard.