Apple has hired a former Walt Disney exec for its Apple TV+ streaming service, which will debut this fall. According to Bloomberg, Chiara Cipriani started with Apple as a director of video services in early May. 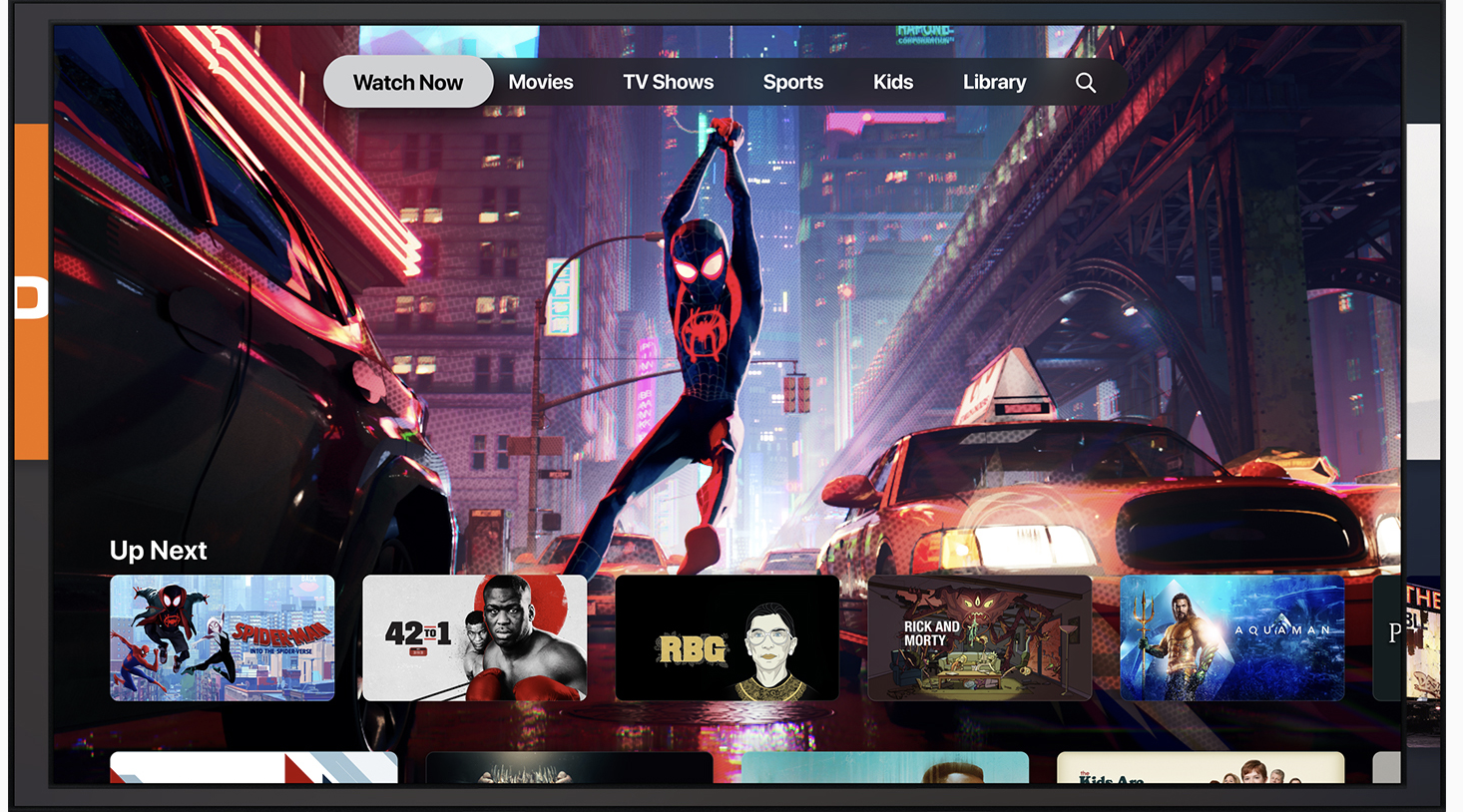 She spent a decade at Disney, where she was exec working on the new Disney+ streaming service. Cipriani had managed DisneyLife, its predecessor.