Many pundits predict that Apple will debut a foldable iPhone in 2020 or beyond. The tech giant has filed for a patent (number 20190163233) for “electronic devices with cover layers mounted to displays” that hints at not only foldable smartphones — with OLED screens, no less — but laptops and tablets, as well. 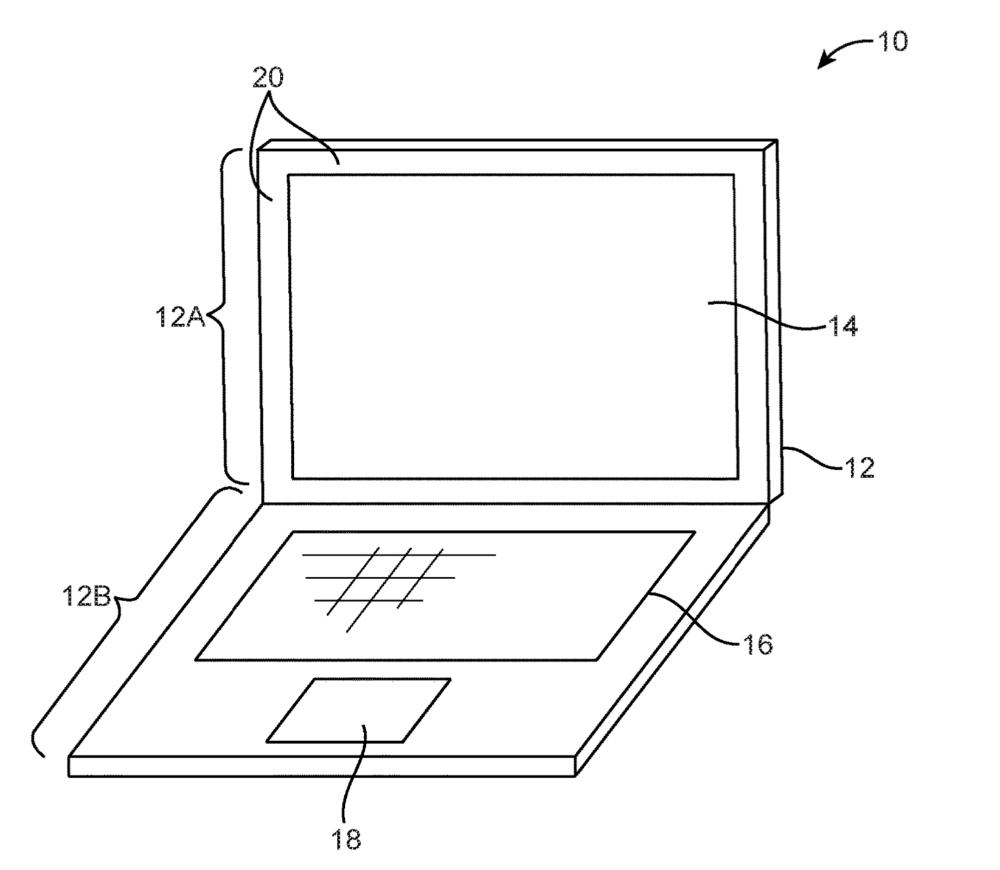 In the patent filing, Apple notes that electronic devices often include displays. Displays such as liquid crystal displays (LCDs) that are often formed from multiple layers held together using adhesive at the edges of the LCD display. The company says the adhesive at the edges of the display may fail if other device components such as a display cover layer are mounted to the display in a way that exerts pulling forces on the layers of the LCD display.

It’s not uncommon for the width of the inactive border to be up to a centimeter wide or more. Apple says this type of wide inactive region tends to make displays bulky and requires the use of electronic device housings with wide bezels and apparently feels it has a better solution. 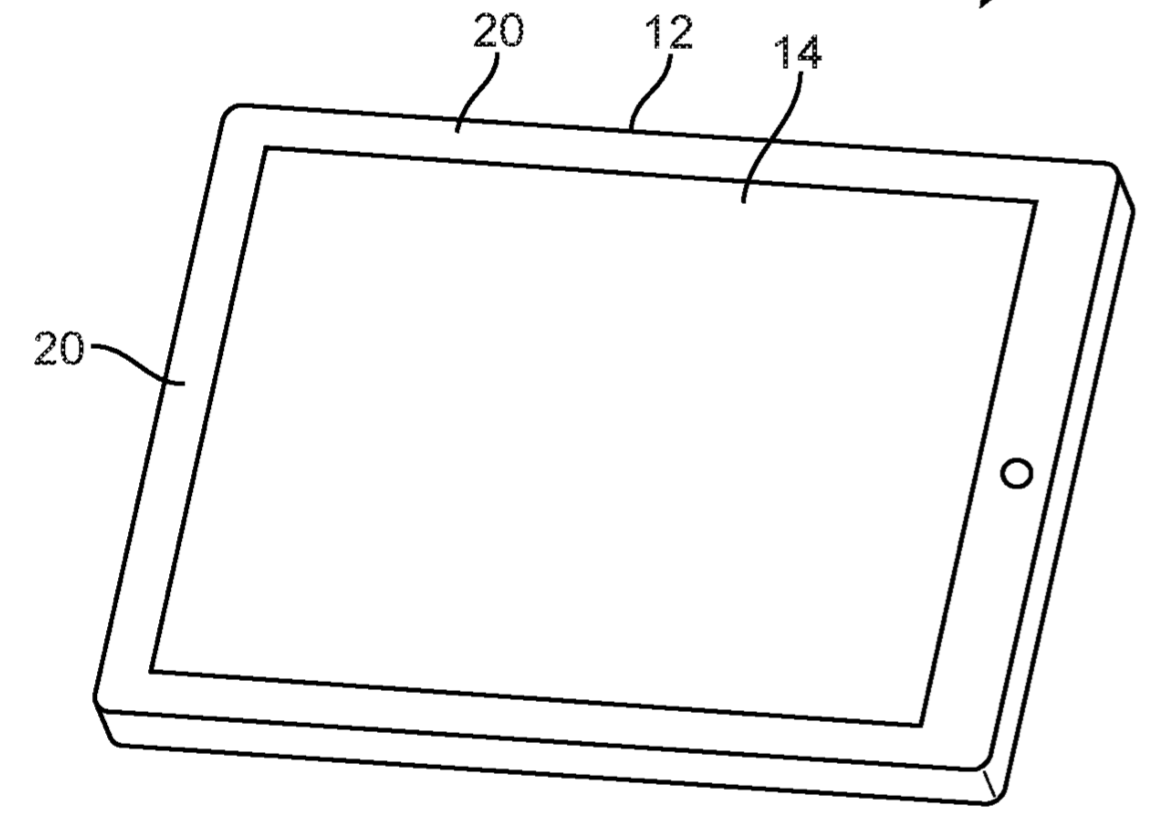