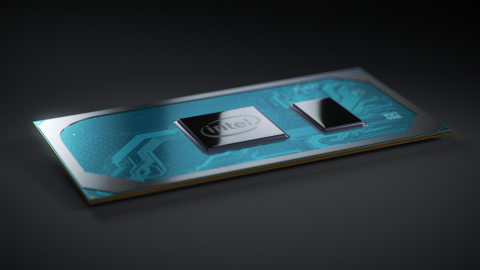 A reporter for theThe Washington Post writes that he found that no fewer than 5,400 app trackers were sending data from his iPhone – in some cases including sensitive data like location and phone number.\

Apple will launch its own credit card this summer (the Apple Card) in the U.S. in partnership with investment bank Goldman Sachs and Mastercard. However, according to CNBC, Citigroup was in advanced negotiations with Apple for the card but pulled out amid doubts that it could earn an acceptable profit on the partnership.

In an interview with Bloomberg TV, Huawei CEO Ren Zhengfei said he would oppose being Apple being blacklisted in his home country of China, saying the firm was his “teacher.”

Apple has released the third developer beta of iOS 12.4 and the second ones of tvOS 12.4, and watchOS 5.3. Registered developers can download the betas via Apple’s developer portal. Or they can be downloaded over-the-air once the proper configuration profile has been installed from the Developer Center.

Mike Schmitz is the interviewee on latest The Road to Macstock episode of MacVoices. This year, Mike will be helping you get that book that is inside you out in a discussion of Ulysses, and and why it is better than so many of the options that you first might think about using.