As noted by 9to5Mac, Apple is expected to open its second store in Taiwan soon. It will be located the Xinyi District of Tapei.

The article says the tech giant has constructed a “low profile, transparent store with curved glass corners anchored by two stone pillars and topped by a wood-lined ceiling” at the foot of the Xinyi A13 shopping mall. 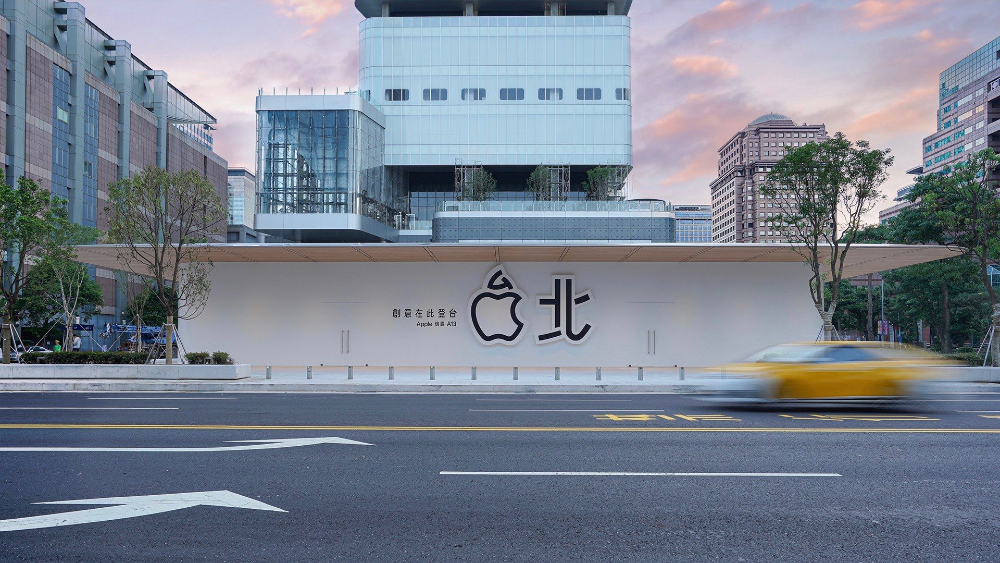 Apple’s first store in Taiwan is in the Taipei 101 mall. It’s spread over 1,322 square meters on the ground floor and the first basement level of the mall in Taiwan’s tallest skyscraper. Taipei 101 is a skyscraper in Xinyi District, Taipei. The building was officially classified as the world’s tallest in 2004, and remained such until the completion of the Burj Khalifa in Dubai in 2009. Taipei 101 comprises 101 floors above ground, as well as five basement levels.