The case was launched in the U.S. District Court for the Northern of District of California. Lawyers for the plaintiff, Edward Lawrence, say Apple is violating Section 2 of the Sherman Act, as well as Sections 4 and 24 of the Clayton Act, engaging in “a litany of anticompetitive conduct and practices designed specifically to unlawfully monopolize, fix, raise, maintain or stabilize prices.” 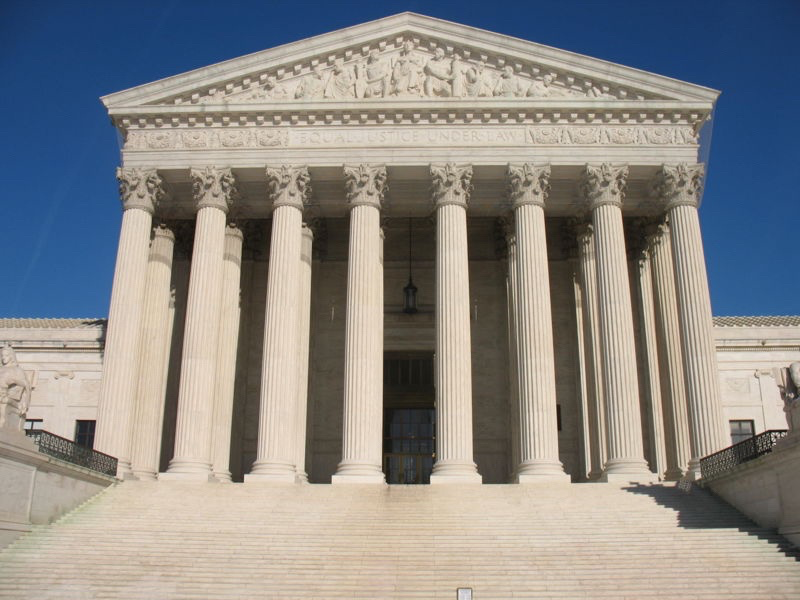 The App Association, which represents more than 5,000 app makers and connected device companies in the mobile economy, has issued the following statement:

“We are extremely disappointed in the decision from the U.S. Supreme Court to reward trial lawyers rather than developers. Platforms of all kinds have provided three key benefits for developers—trust, reduction of overhead,and global access to consumers.

“This decision and its categorization of developers as ‘suppliers’ or ‘manufacturers’ to platforms sets a troubling precedent. Ten years ago getting software was quite a different and onerous process- our members count on platforms that enable customers to purchase software safely, easily and with confidence. Under this decision, only trial lawyers will benefit from the simplification of platforms as a retailer and vendor model.”