“Apple is building multiple very large drive rooms in California,” Irwin told CNBC. “What does that mean? They’re doing something interesting and exciting on the battery side. Project Titan is absolutely not dead.” 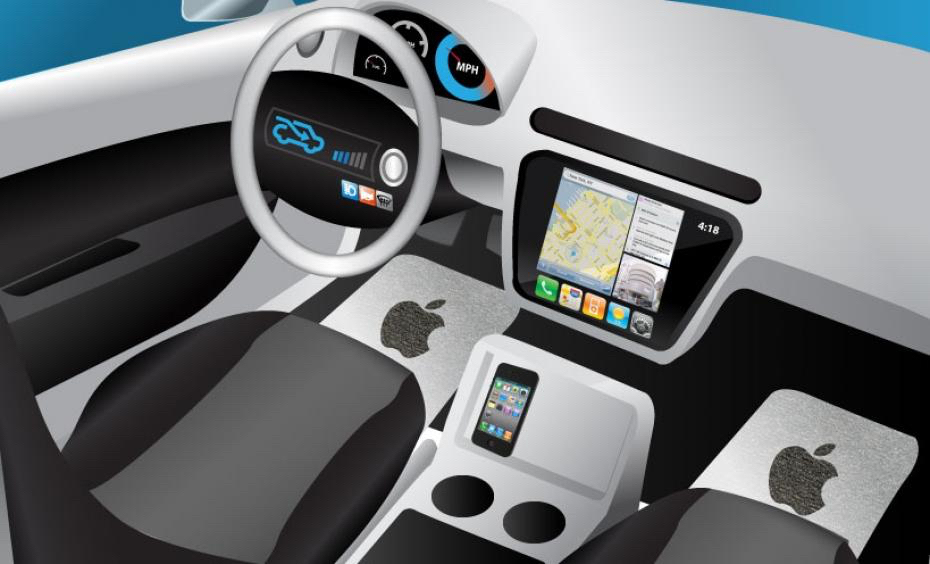 The Sellers Research Group (that’s me) has long argued that the Cupertino, California-based company won’t build an Apple-branded vehicle of its own, but will work with current car manufacturers on hardware and software implementations. For example, the tech giant signed a deal with Volkswagen to make self-driving cars after BMW and Mercedes-Benz reportedly rebuffed the tech giant’s requests to hand over control of the data and design of the planned cars.

Of course, I could be wrong. Apple has been granted various patents for self-driving car tech.

And in June 2017, Apple CEO Tim Cook confirmed to Bloomberg that the company is developing self-driving car tech, which he calls a “core” technology. The comments marked the first time Cook has discussed the long-rumored “Apple Car” project publicly, though he was vague about any manufacturing plans.

“We’re focusing on autonomous systems,” Cook said in an interview on Bloomberg Television on June 5. “It’s a core technology that we view as very important We sort of see it as the mother of all AI projects. It’s probably one of the most difficult A.I. projects actually to work on.”