The Cannes Lions International Festival of Creativity has named Apple its 2019 Creative Marketer of the Year, AdAge reports.

The five-day festival — which “explores the value of creativity branded communications” — introduced the Creative Marketer of the Year Award in 1992 to honor brands that have shown how standout creativity helps drive business. Apple’s honor follows its remarkable showing at Cannes last year. 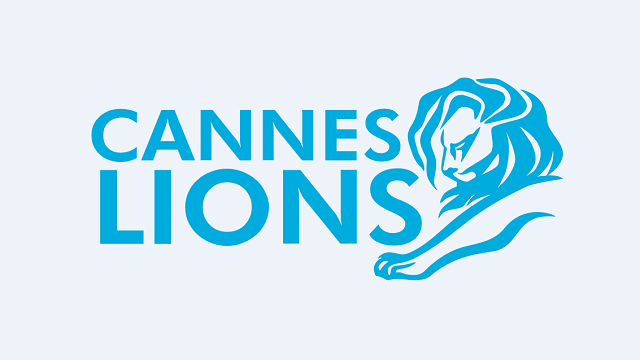 Tor Myhren, Apple’s vice president of marketing and communications, told AdAge that being named the Cannes Lions Creative Marketer of the Year is “a tremendous honor, and it is a bit humbling.” What’s important about the accolade is “that the creative world is watching, and that there’s a lot of creative talent out there who some day might work at Apple,” he adds. “It’s important to Apple in terms of potential future talents.”

Myhren will accept the honor on behalf of Apple at the final Cannes Lions awards ceremony on June 21.