According to a Tidbits report, Apple is selling an “apparently new” 23.7-inch LG UltraFine Display at its retail stores — or at least some of them. 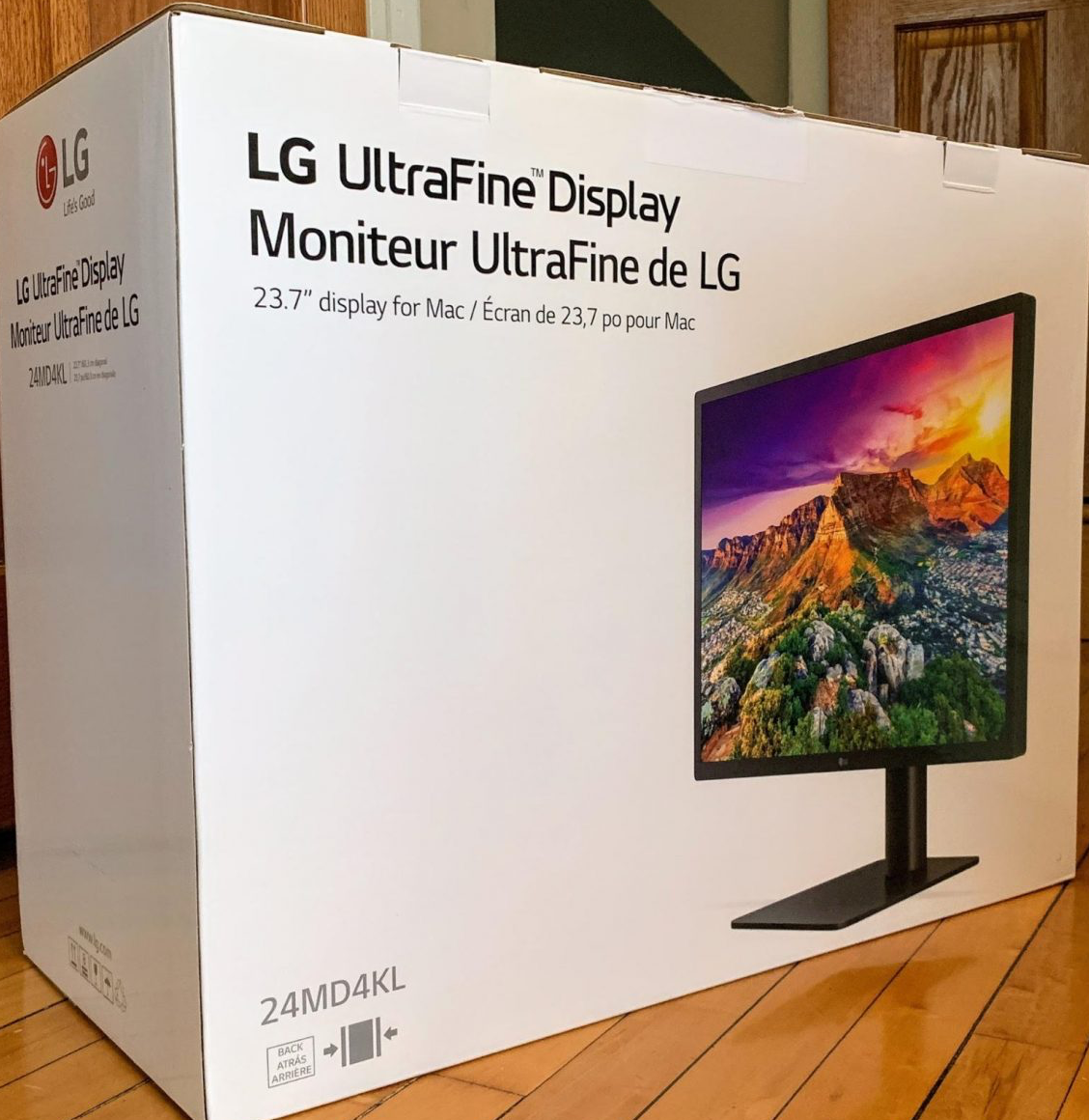 Perhaps its a stop-gap measure until Apple debuts its long-awaited computer monitor. Analyst Ming-Chi Kuo has predicted that Apple will release a 32-inch, 6K display this year.

It’s likely to be announced at next month’s Worldwide Developer Conference. However, that doesn’t mean it will ship immediately. The 23.7-inch UltraFine may be the only Apple-recommended display available until the tech giant ships its own display.