Apple, Dell,. and two other U.S. tech companies are set to give up their preferred shares in Japanese chip maker Toshiba Memory Holdings Corp. for more than $4 billion under a refinancing plan, reports The Wall Street Journal, quoting unnamed “people familiar with the plan.” 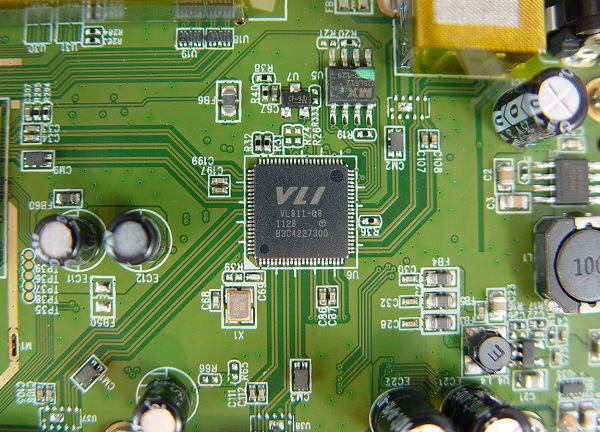 The U.S. companies, which are customers for Toshiba Memory’s semiconductors, helped a Bain Capital-led consortium take over the chip maker from former parent Toshiba Corp. in June, preventing Western Digital Corp. from taking control of its memory joint venture.

Toshiba has spun off its core memory chip business and has been seeking outside investors in it. At one point Apple was  apparently interested as the move would allow it to lock in memory technology for its iPhone and other products.

The WSJ says Apple and the three other companies will make a few hundred million dollars in profits from giving up their preferred shares in Toshiba Memory Holdings, “representing a solid return for an investment that only lasted about 12 months.”