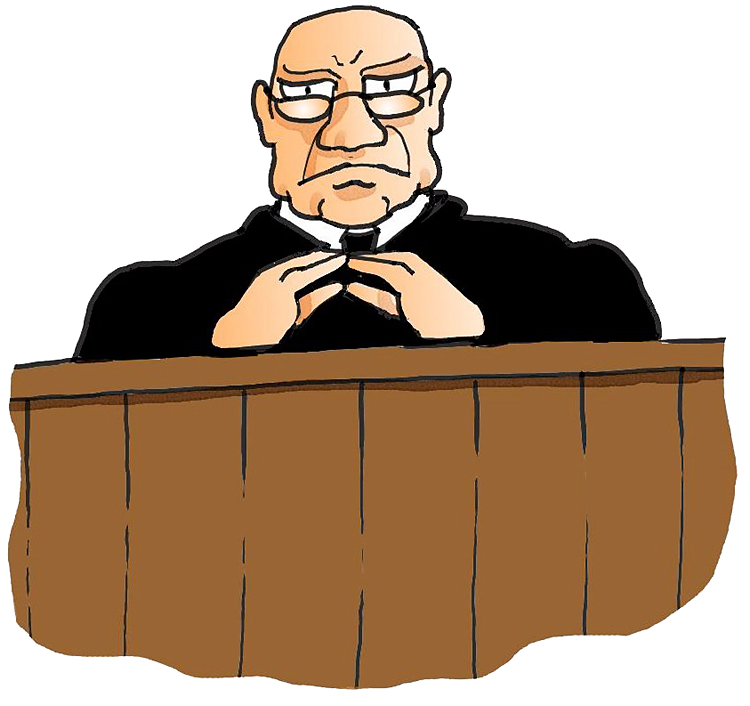 A new app for the Statue of Liberty museum includes a detailed Liberty model, and immersive audio tours if you’re visiting, CNET notes that the app uses ARKit to create its 3D recreations of the statue, which slowly blends from being in the world around you to standing in New York Harbor as you lift the screen.

According to Reuters, Japan Display warns it can’t guarantee a return to profit this year as demand for smartphone screens stays weak. The Apple supplier turned in another quarterly loss, casting doubt over its proposed bailout deal with a Chinese-Taiwanese group.

Apple Pay support is expected to expand to a large number of European markets soon, as bank Monese advises customers will soon be able to use Apple’s mobile payments platform in 13 new countries, including Bulgaria and Greece.

As noted by 9to5Mac, Apple has launched a new marketing campaign in India focused on the iPhone 6s. The campaign focuses on the fact that the iPhone 6s is “made in India,” and highlights the device’s low cost.

The next stop on MacVoices’ The Road to Macstock is a discussion with Rick Cartwright, who addresses the opportunities provide by iOS videography. He describes the kinds of videos he enjoys producing, the gear he uses, and how he got started because of a Macstock presentation by Wally Cherwinski.